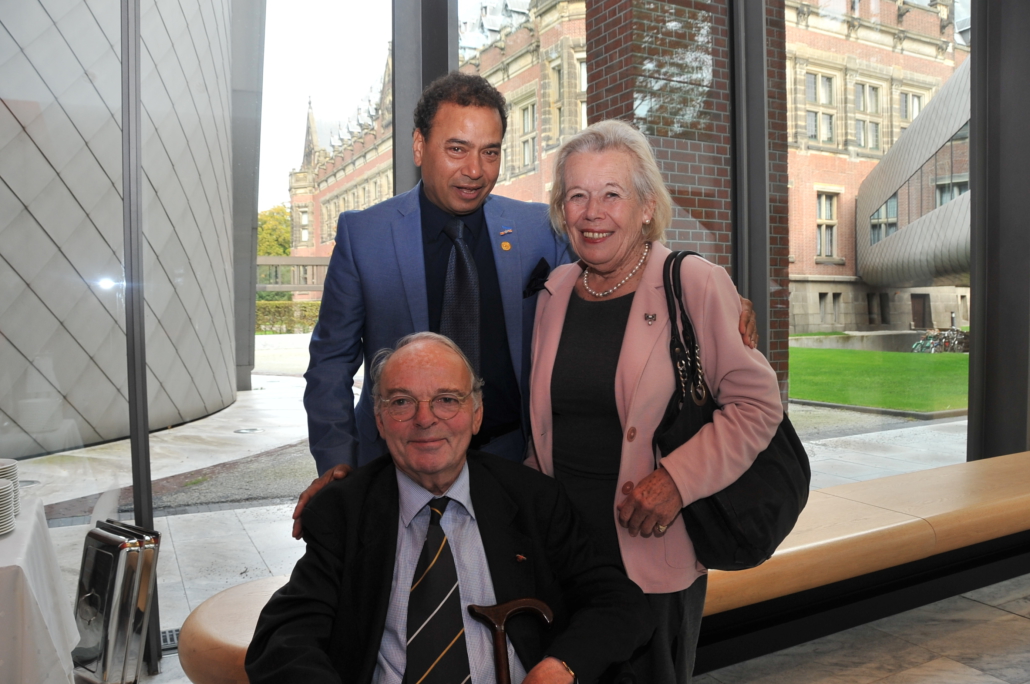 Participants into the program 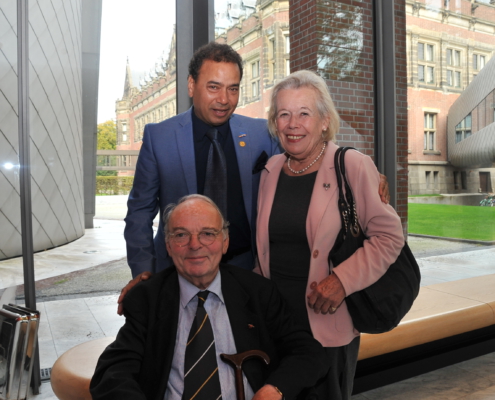 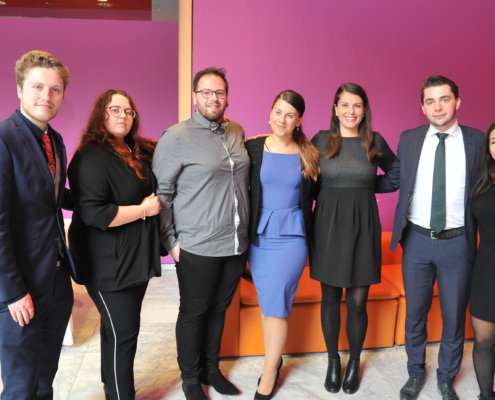 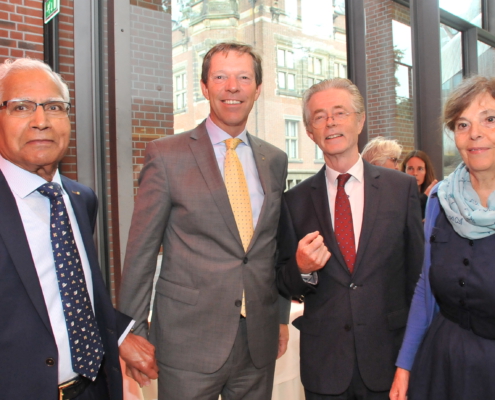 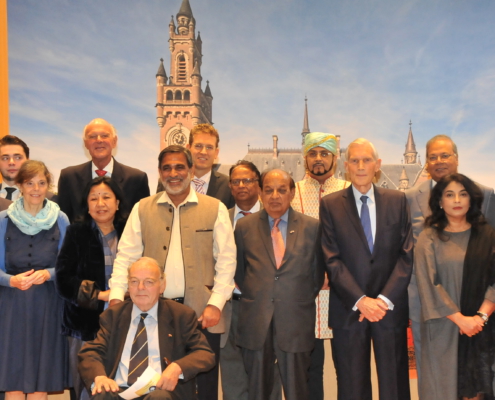 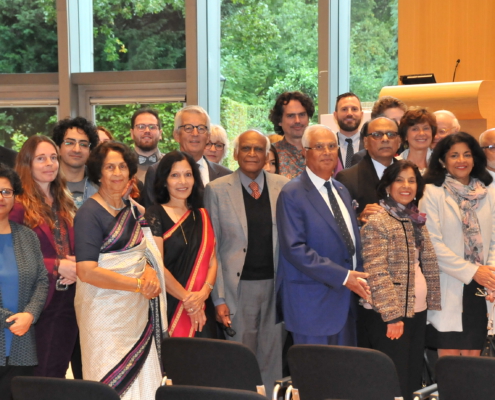 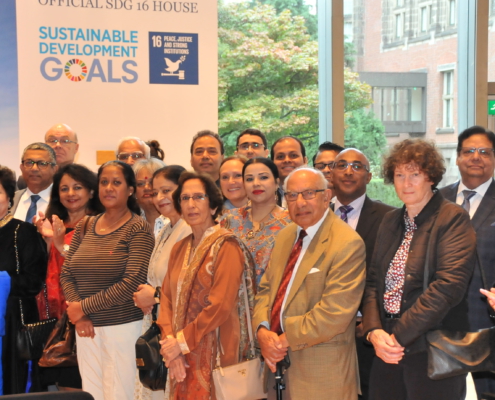 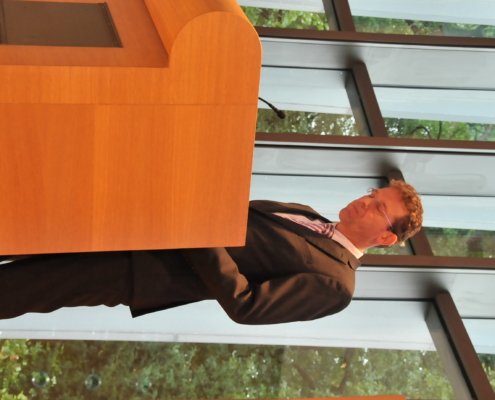 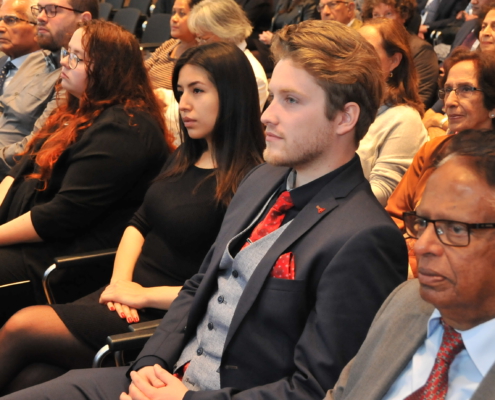 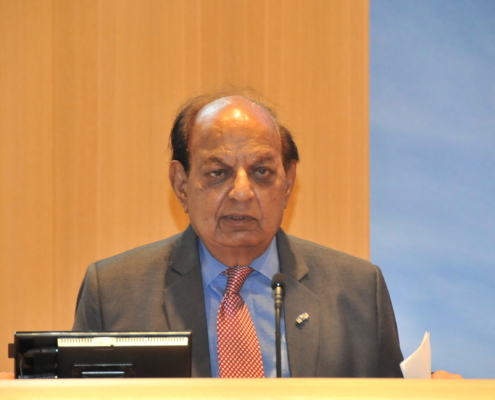 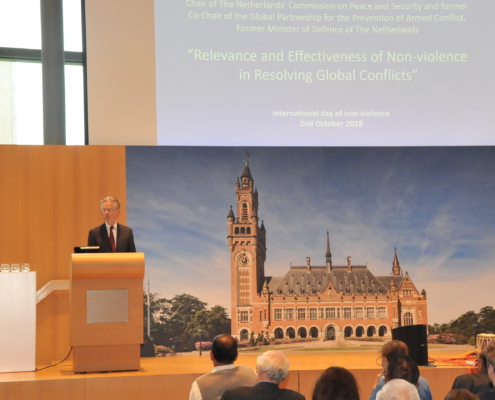 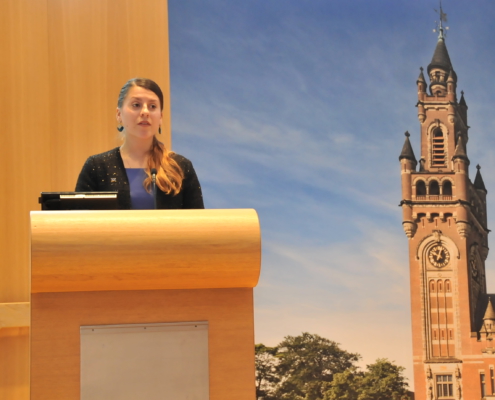 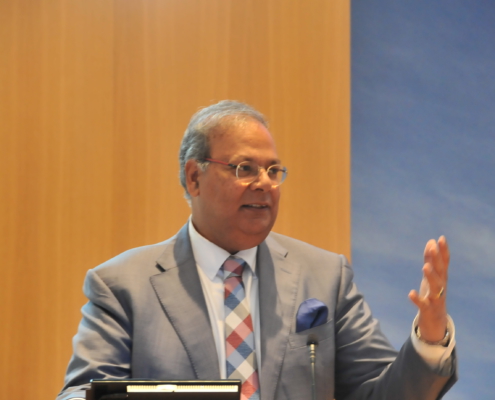 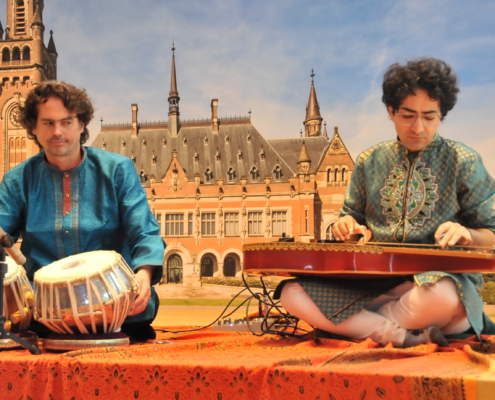 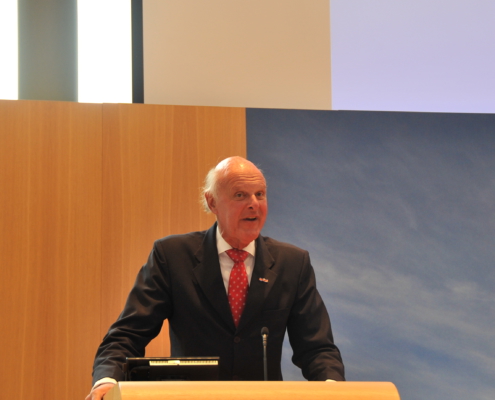 The foundation established the statue of Mahatma Gandhi in the center of Amsterdam which was unveiled by then Prime Minister of the Netherlands, Prof. Mr. Ruud Lubbers, on the second of October 1990. The foundation is involved in the promotion of Gandhian ideas and values in the Netherlands.

The target group for this event are, high profile individuals and representatives of institutions and organizations which have a link to peace & liberty for the society; for example: academic institutions, embassies, Ministry of Foreign Affairs, Municipality, Political Parties, OPCW, Europol, Red Cross etc.

QUANTITY OF GUEST
100 high profile individuals and representatives of institutions and organizations which have a link to peace & liberty for the society; for example: academic institutions, embassies, Ministry of Foreign Affairs, Municipality, Political Parties, OPCW, Europol, Red Cross etc.

This site uses cookies. By continuing to browse the site, you are agreeing to our use of cookies.

We may request cookies to be set on your device. We use cookies to let us know when you visit our websites, how you interact with us, to enrich your user experience, and to customize your relationship with our website.

Click on the different category headings to find out more. You can also change some of your preferences. Note that blocking some types of cookies may impact your experience on our websites and the services we are able to offer.

These cookies are strictly necessary to provide you with services available through our website and to use some of its features.

Because these cookies are strictly necessary to deliver the website, you cannot refuse them without impacting how our site functions. You can block or delete them by changing your browser settings and force blocking all cookies on this website.

These cookies collect information that is used either in aggregate form to help us understand how our website is being used or how effective our marketing campaigns are, or to help us customize our website and application for you in order to enhance your experience.

If you do not want that we track your visist to our site you can disable tracking in your browser here:

We also use different external services like Google Webfonts, Google Maps and external Video providers. Since these providers may collect personal data like your IP address we allow you to block them here. Please be aware that this might heavily reduce the functionality and appearance of our site. Changes will take effect once you reload the page.